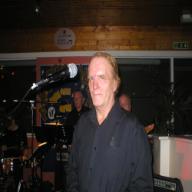 I am a middle aged divorced Englishman working at a major UK airport. My passions are languages (especially Spanish) and music - oh, and replying to a lot of damn-fool silly questions (and a few good ones) on Yahoo Answers...