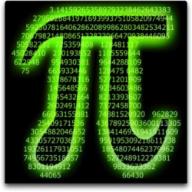 swell and well to the MAX

I am a male, 17 year old boy living in Maryland at the moment. I love playing piano, going to the beach, going shopping, and running. I also love swimming and playing basketball. Going to the movies and going trickier treating or doing anything considered to be out of the ordinary is very exhilarating for me, because I don't know what to expect and am outgoing.