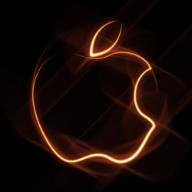 I am living in Esfahan than is in center of Iran .